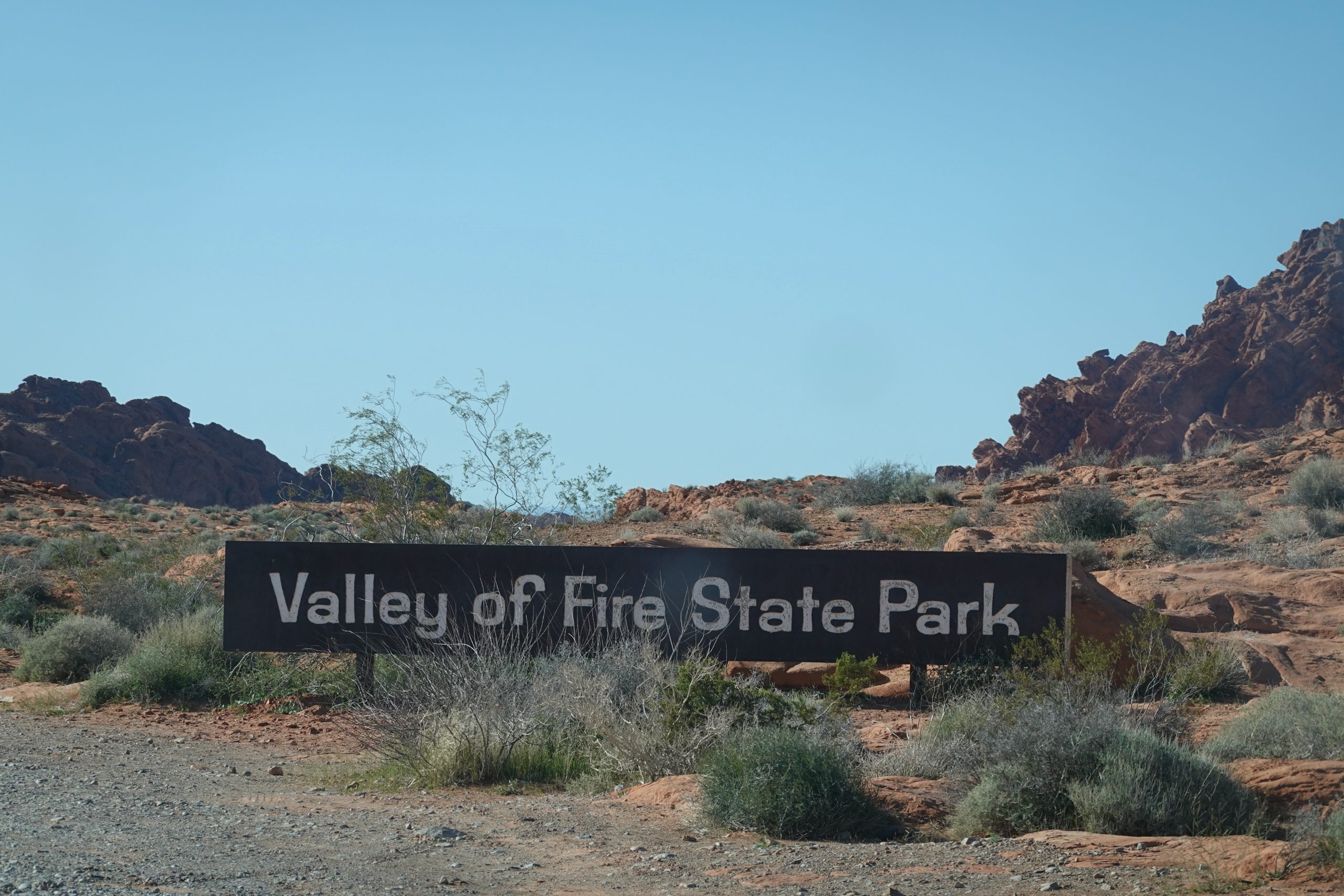 Valley of Fire State Park
This was a cool place.  I think its about 45min from Los Vegas.  You can see mountain sheep, really cool coloured rock formations and a nice drive.  For the price its certainly worth it.  I believe you can camp in the park as well.  Not sure about hookups... but would be a nice place to stay.
1 vote
Wonderful Views & Wildlife
5.0

Maligne Lake Road
This is probably the best area to see scenic views and certainly to see wildlife.  Every time I have  driven this road I have seen animals.  Very highly recommended.
March 2021 Visit
4.0

Sagitawah RV Park & Campground
Came in March and still some ice and snow.  We choose a pull through because they are fully cleared.  Park is decent, they seem to have some year round RVers.  They offer propane, water, power and sewer at all the RV locations.  This time of year the water is shut off but they come and fi […]
1 vote
Load More 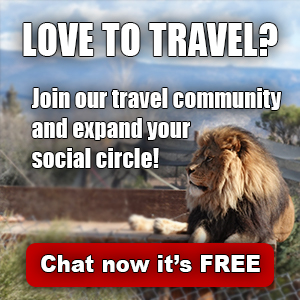 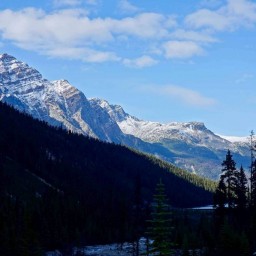 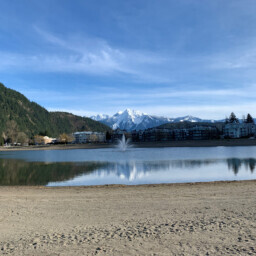 We haven’t personally made it to the Athabasca Falls as of yet but would love to. Below is some info on the falls. Please let us know if you have any other info on them.

Athabasca Falls is a waterfall in Jasper National Park on the upper Athabasca River, approximately 30 kilometres (19 mi) south of the townsite of Jasper, Alberta, Canada, and just west of the Icefields Parkway.

A powerful, picturesque waterfall, Athabasca Falls is not known so much for its height of 23 metres (75 ft) as it is known for its force due to the large quantity of water falling into the gorge, which can be substantial even on a cold morning in the fall, when river levels tend to be at their lowest. The river falls over a layer of hard quartzite and through the softer limestone below, carving a short gorge and a number of potholes.

The falls can be safely viewed and photographed from various viewing platforms and walking trails around the falls. Access is from the nearby parking lot, which leads off Highway 93A just northeast of the falls. Highway 93A takes off from the nearby Icefields Parkway, and crosses the falls on the way north to the town of Jasper. Whitewater rafting often starts below the falls to travel downstream on the Athabasca River to Jasper.